Leonardo DiCaprio, Brad Pitt, and Margot Robbie are at the top of the cast list for “once upon a time... in Hollywood, the next film from Quentin Tarantino, which arrives in the brazilian cinemas on the 15th day of the month of August. Watch the new trailer

Once upon a time... in Hollywood, the ninth, the long career of director Quentin Tarantino, features a cast full of stars, Leonardo DiCaprio, Brad Pitt and Margot Robbie leading the list of creditors. With the support of the weight, it comes with Al Pacino, Tim Roth, Kurt Russell, Michael Madsen, Dakota Fanning, Damian Lewis, and Damon Herriman. Check out the gallery below. 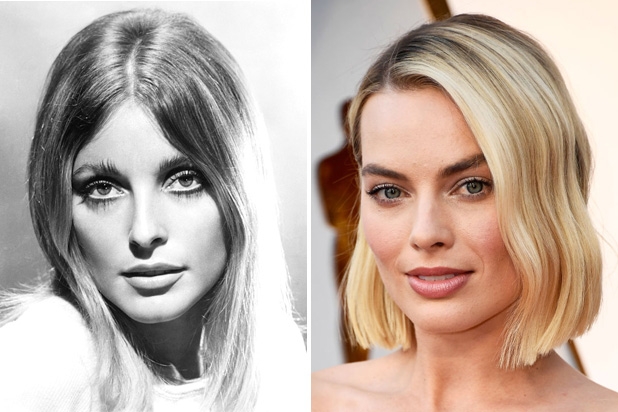 Margot Robbie the actress wife of Roman Polanski, Sharon Tate, who was pregnant with

Press the play check out the second the trailer!

‘Once upon a time in Hollywood’ mix fiction and reality

Set in Los Angeles in 1969, and the film shows the ups and downs of the career of the Terror of the Lord (DiCaprio), an ex-star of the TV series.

. Be prepared: the World is coming back to theaters!
. This trailer is the same as the pure World and has surtamos!

With a friend, and a faithful squire, and, because it's long-time Jason Booth (Pitt), he struggles to find his place in the world.

To find out which is the next-door neighbour, Sharon Tate (right to Know), an actress on the rise who was assassinated by the cult of Charles Manson.

The film arrives in theaters on the 15th of August in Brazil.

Translated by Yandex.Translate and Global Translator

‘Tolkien proves that hobbits are better than humans

This site uses Akismet to reduce spam. Learn to like your comments are being processed.

You must on the web

Events Not To Miss

Files in the Blog's Feroli

Do not give to miss out

Service to the users